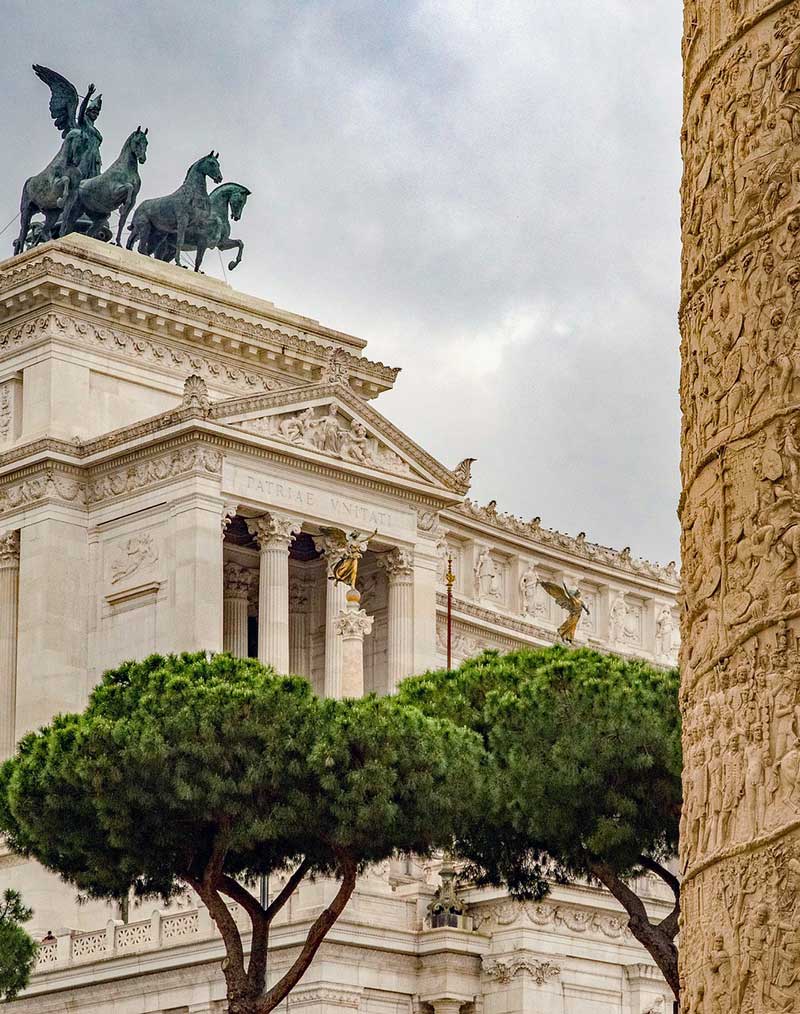 the main monuments of Rome

If you are on holiday in Rome and you are located in a hotel or other type of accommodation in Trastevere, you are probably wondering how to reach the main monuments of Rome from this Rione. 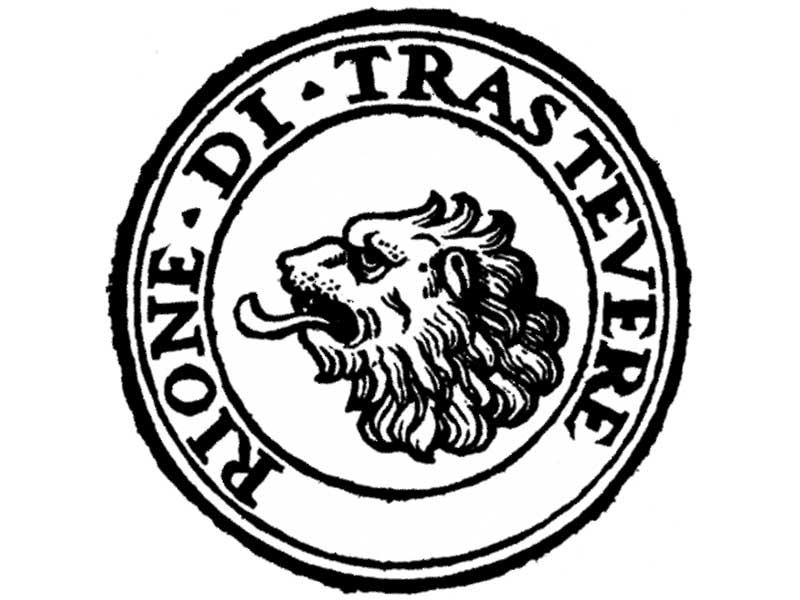 Trastevere remains one of the most beautiful Rione of Rome, but if you are in this city with a thousand-year history, why not take the opportunity to see its other places as well?

How to reach the main monuments of Rome

If you are curious to know how to reach some points of the city of Rome from Trastevere and you do not know how to do it, with this small guide we will help you find the best way to do it.

The Foro Boario was a sacred and commercial area of Rome which stood on the left shote of the Tiber River, near the ancient river port of Rome, where the livestock market was held.

The Fontana di Trevi is the largest and most famous fountain in Rome, which has appeared in several films. Built in 1700, it is one of the symbols of the city and a destination that cannot be missed when you go to Rome on vacation.

To reach the Trevi Fountain from Trastevere the best way is to take tram number 8 from Bernardino da Feltre to the Venezia stop and, from there, walk for about 800 meters until you reach this famous and beautiful fountain.

Piazza di Spagna and the adjacent Trinità dei Monti Steps, is one of the best known location in Rome, which takes its name from the Palazzo di Spagna, which is the seat of the Spanish embassy to the Holy See.

The route from Trastevere to Piazza di Spagna is not easy to travel, but the method we recommend you is to take bus 44 from Trastevere (Dandolo/Casini) to the Teatro Marcello stop and, from there, take the bus 51 to the San Claudio stop, then cover the last part of the journey (about 500 meters) on foot.

The Pantheon is a building dedicated to the veneration of all the divinities venerated in Ancient Rome and is located in the Pigna district in the historic center. Founded in 27 BC by Marco Vipsanio Agrippa, it was the victim of a fire and rebuilt by the emperor Adriano.

Unfortunately there is no public transport line that directly connects Trastevere with the Pantheon, so the best solution is to take tram number 8 from Bernardino da Feltre to the Arenula/Cairoli stop and then proceed for about 600 meters northwards, towards the Pantheon.

The Ara Pacis is an altar commissioned by Augustus, the first emperor of Rome, and it is dedicated to the Goddess of Peace.

Located in the Campo Marzio, in the area dedicated to the celebration of victories, it represents one of the most significant testimonies of Augustan art and symbolizes the peace and prosperity achieved by Rome with peace.

The Vittoriano or Altare della Patria is the Italian monument dedicated to the King Vittorio Emanuele II. It is located in Piazza Venezia and near the Campidoglio hill. It was created by the architect Giuseppe Sacconi and public events are often held there.

The fastest way to get to the Vittoriano from Trastevere is to take tram number 8 from Bernardino da Feltre and get off at the Ara Coeli/Piazza Venezia stop. From there, in three minutes on foot, you will arrive at your destination.

The Bocca della Verità is an ancient Roman manhole that represents the face of a divinity of ancient Rome and which was walled into the wall of the pronaos of the church of Santa Maria in Cosmedin. Various hypotheses and legends have been formulated around this huge human face.

Unlike other well-known monuments in Rome, this one is very easy to reach from Trastevere. To reach it, in fact, simply take bus 44 from Dandolo/Casini and get off at the Bocca Della Verità stop and walk a few tens of meters to reach it.

The best way we suggest to reach the Circo Massimo from Trastevere is to take bus number 44 from the Dandolo/Casini stop to the Bocca della Verità stop and, from there, walk for about 500 meters towards your destination.

Castel Sant’Angelo (or Adriano’s Mausoleum) is a monument of Rome. Originally a fortress located on the right shore of the Tiber in front of the Sant’Angelo bridge, it is a museum that houses various works of art.

Castel Sant’Angelo is very close to Trastevere and it would be possible to reach it on foot, but we recommend taking bus 115 from the Garibaldi/Fabrizi stop and getting off at the Paola stop, from which you can then proceed on foot for about 500 meters until you reach the your destination.

Here is a short list of some of Rome’s best known monuments and how you can reach them.
Obviously Rome does not stop only in these places and it is all worth visiting, but we hope to have given you a hand in reaching these places thanks to this list.